is now available on Vimeo!

How The Know-It-Alls Got Started

After six months of COVID-19 pandemic isolation, Barbara Brackman decided she needed some company. She invited five quilt-y friends to join her for Zoom cocktail parties every other Monday evening in order to discuss the state of the country and maybe some quilts, too.

So convivial were the Zooms that they decided to gather virtually every week instead of every two weeks. Quilts soon became the focus of these discussions (of course!). Questions were raised, pondered, discussed, debated, and occasionally settled about particular examples that were brought to the party.

Julie Silber then declared that surely the public would be fascinated by their discussions, and so The Six Know-It-Alls (a tongue-firmly-in-cheek name) was born.

It quickly became apparent that technical help was required, so Tara Miller of The Quilt District came on board. After three freebie sessions, the Know-It-Alls—all professional quilt historians with a combined experience of a quarter of a millennium—began to charge for the programs.

We’re so happy you could join us!

Except for Barbara Brackman, who has declared herself to be “retired,” all of the Know-It-Alls (and Tara, too!) are available independently for lectures (in-person or via Zoom) and also collection consulting.

Don’t worry if you miss an episode! You can still get lifetime access!

Who Are the Know-It-Alls?

Alden O’Brien is the costume and textile curator at the DAR Museum in Washington, D.C., specializing in late 18th– and early 19th-century clothing and quilts. Her exhibitions include “Eye on Elegance: Early Quilts of Maryland and Virginia” and “A Piece of her Mind: Technology and Culture in American Quilts” (both available online through dar.org). She is the author of Historic Quilts of the DAR  (2011), as well as the exhibition catalogs for Eye on Elegance (2014) and her most recent clothing exhibition, ‘An Agreeable Tyrant’: Fashion After the Revolution (2016).
Contact Alden at: aldenob151@gmail.com

Barbara Brackman is an independent scholar and author whose focus is quilts and women’s history. She has curated numerous quilt exhibitions, including Patchwork Souvenirs (1993) with Merikay Waldvogel, and written many books including the seminal Clues in the Calico (1989). She writes two blogs: Material Culture and Civil War Quilts. She was one of the researchers and writers for the Kansas Quilt Project and is a founding member of the American Quilt Study Group, through which she has published numerous essays in the organization’s journal Uncoverings. Her most recent book is the third edition of Encyclopedia of Pieced Quilt Patterns (2020). She lives in Kansas, in between the rest of the Know-It-Alls.
Contact Barbara at: bb4email@gmail.com

Debby Cooney is a quilt historian and collector with a special interest in quilts made within a 200-mile radius of Washington, DC:  Maryland, southern Pennsylvania, and northern Virginia.  She participated in several county-specific quilt-documentation projects conducted in Pennsylvania, and is an editor of A Maryland Album, the book from that state’s documentation project. She is co-author (with Ronda McAllen) of the 2017 Uncoverings paper “Baltimore Album Quilts: New Research.”
Contact Debby at: resmar@comcast.net

Julie Silber is a well-known lecturer, author and curator with more than forty years’ experience collecting, selling, and studying antique quilts. She is the curator of the former Esprit Quilt Collection in San Francisco. Julie is the associate producer of the film Hearts and Hands, and co-author of the 1987 book of the same name. She was the curator of several major quilt exhibitions, including “American Quilts: A Handmade Legacy” at the Oakland Museum and “Amish: The Art of the Quilt” at the Fine Arts Museums of San Francisco (de Young). Julie’s business, Julie Silber Quilts, offers quilt-related services including appraising, consulting and brokerage to individuals, institutions, and corporations.
Contact Julie at: silber.julieellen@gmail.com

Merikay Waldvogel is a quilt historian and author from Knoxville, Tennessee. Her quilt research spans a broad swath of quilt history, from 19th-century Southern quilts and patterns through 20th-century quilts and quiltmakers. Books for which she was author or co-author include:  Quilts of Tennessee (1986), Soft Covers for Hard Times (1990), Patchwork Souvenirs of the 1933 Chicago World’s Fair (1993), and Southern Quilts: Surviving Relics of the Civil War (1998).

Welcome to The Quilt District! 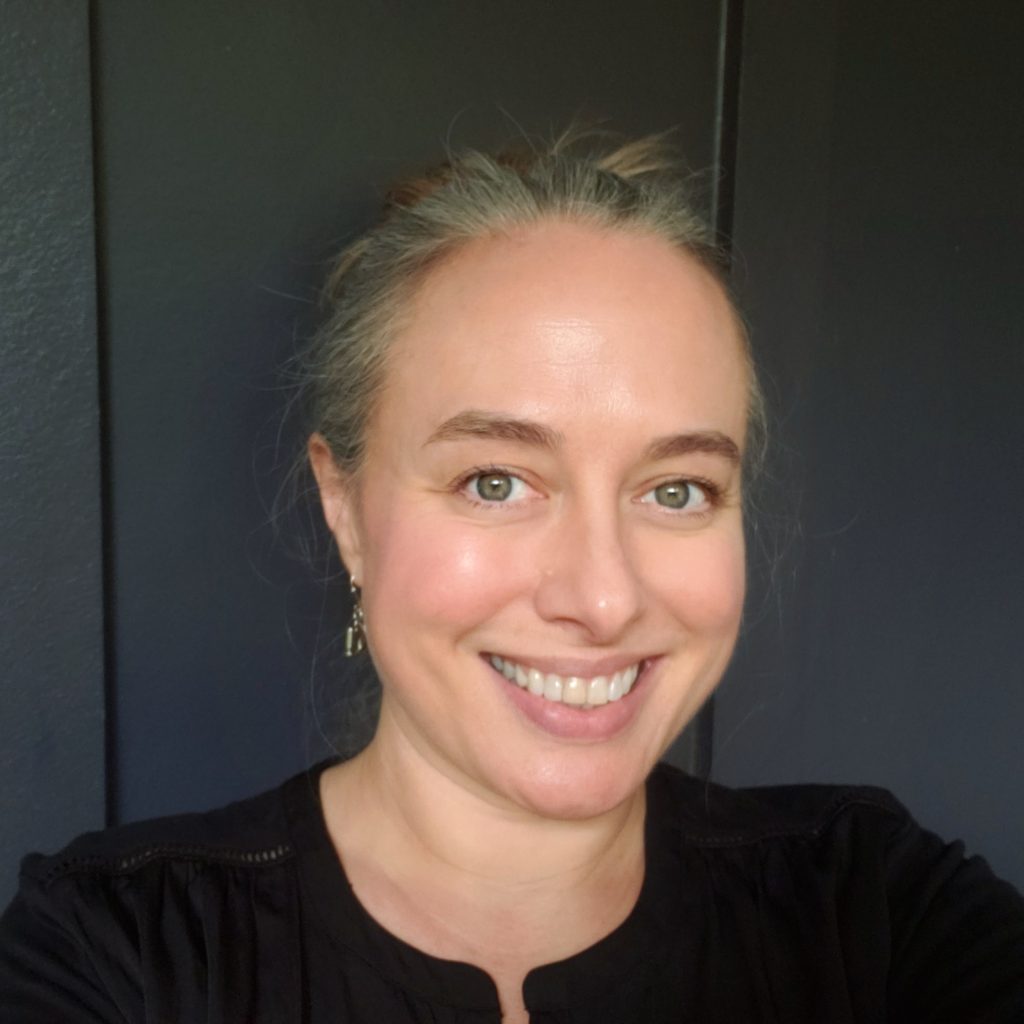 Check out my Talks & Workshops and About pages for more information! 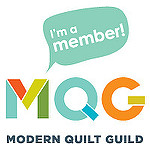